By Martha van der Wolf
ADDIS ABABA — The United Nations Development Program has released its 2013 Human Development Index. Despite recent economic growth, Ethiopia is still near the bottom of the index.

Ethiopia ranks 173 out of 187 countries in the Human Development Index 2013, unveiled by the United Nations Development Program, UNDP, on Friday.

The Index is part of the Human Development Report that is presented annually and measures life expectancy, income and education in countries around the world.

Since 2000, Ethiopia has registered greater gains than all but two other countries in the world - Afghanistan and Sierra Leone. But it still ranks close to the bottom of the Index.

However, Samuel Bwalya, an economic advisor for UNDP, says that not only the ranking is important.

This year's Human Development Report focuses on the major gains made since 2000 in most countries in the global South.

UNDP believes sub-Saharan Africa can achieve higher levels of human development if it deepens its engagement with other regions of the South.

But those countries must overcome many challenges, such as low life expectancy, high levels of inequality and the growing threat for environmental disasters that could halt or reverse the recent gains in human development.

Bwalya says that government policies are central to human development in Ethiopia:

“The most important is to continuously commit to two policy arenas: the economic program in the country is robust and the government should have continuous commitment to development," he explained. "The second is that it should continue the social protection program that has been so important in reducing poverty.”

While the Human Development Report and Index celebrate improvements across the developing world, a hard fact remains - 24 out of the 25 lowest ranked countries are on the African continent. 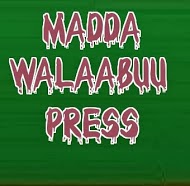 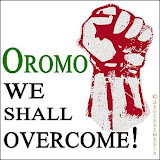 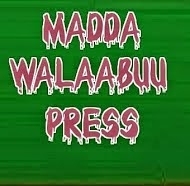